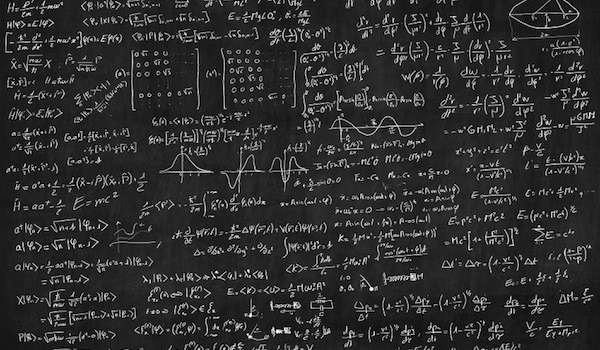 It’s Rocket Surgery (or how are teams formed for MSM?)

Because of it’s unique nature, building teams and divisions for the Middle School Matchup is a very fluid process. With individual sign ups, uniforms, finding coaches and building rosters we are pretty much piecing together a league just for one weekend. It’s a little crazy.

But there is a method to our madness….promise.

Currently we have a Frisco Division and a North Texas division.  We might be breaking up the North Texas Division into two divisions this year.  A division will need to have at least 4 teams at a grade level to play ball but not all grades have to make. Ex. if 6th grade has 4 teams and 7th and 8th only have a couple. We will still crown a champ for 6th grade.

We will do everything we can to build a team with registered players. All teams are formed by grade, meaning no one is playing up or down.

Below is the general hierarchy of how teams will be formed. From the tightest, most true middle school team to a more broad city based team.

Now for the REALLY hard part. Team size, Roster caps and why you need to be ready to sign up when the gates open!

Some of the teams were just too big the first year, with rosters up to 15 kids. We got feedback that is just too much and too hard to get every kid some playing time. With that we will lowered the cap to something more reasonable, 13 players per team. Players that miss the cap will have two options:

1. Drop down and play with a highschool team or a city team if applicable.
2. Get a refund.

The rosters are first come first served based on registration sign up time stamp (not the who’s coming). However, we are also extending front of the line privileges to parents and players that believed in this idea last year. Be prepared to sign up right when the gates open. The spots will fill REALLY quick.

So if you are looking at the who’s coming list (or the paid list when it opens) and you see 15 kids….go get more!! Guarantee your spot and build two teams!